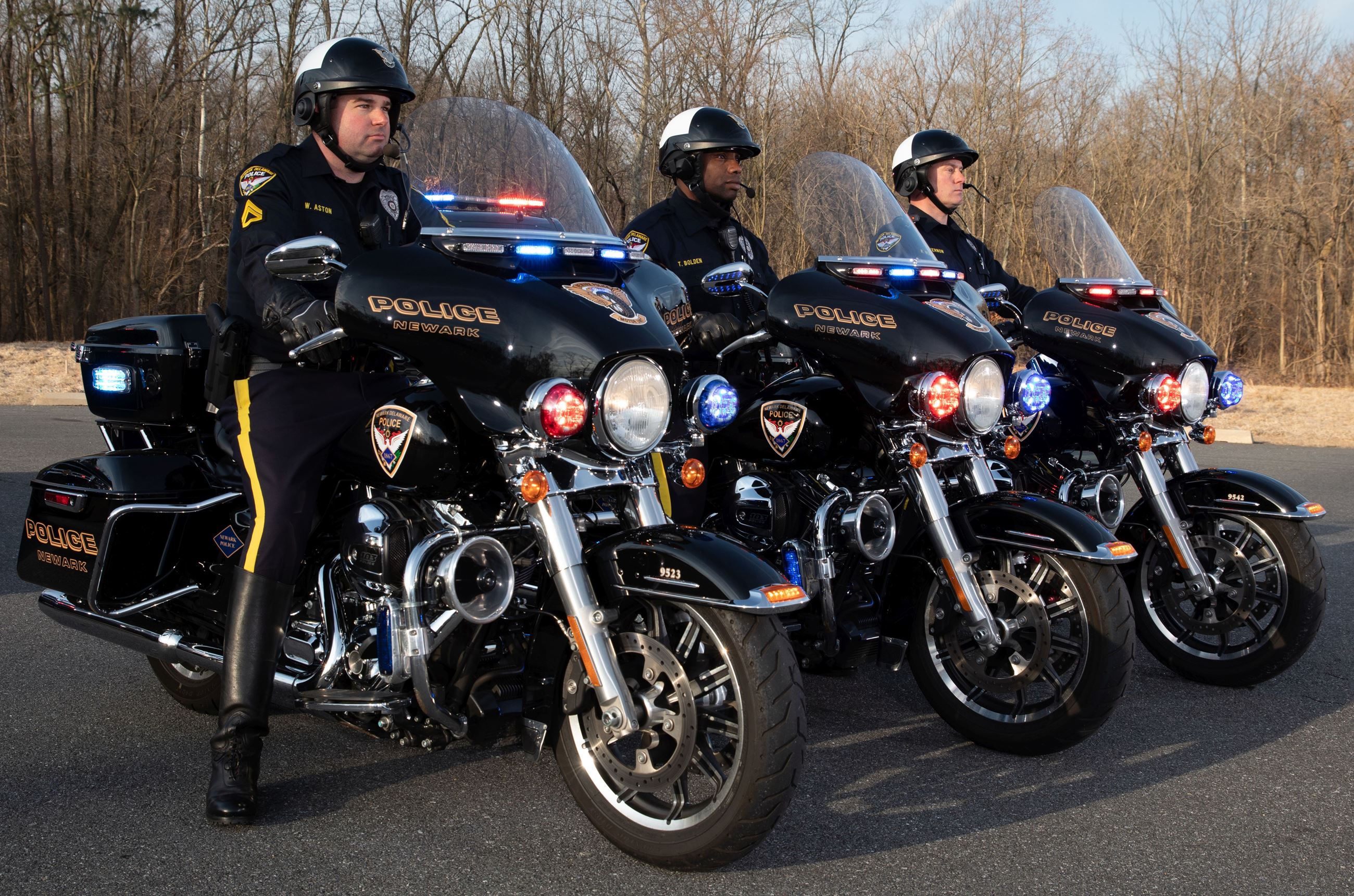 The Traffic Unit is responsible for the investigation of serious and fatal collisions; developing and implementing enforcement plans in response to complaints; and, the planning and execution of large scale traffic control for events. In addition, the Traffic Unit maintains technologies used by various elements of the department for traffic enforcement. The Traffic Unit is comprised of four officers.

Collision Investigations
When a motor vehicle collision results in a fatality, the resulting investigation to determine the circumstances leading up to the collision as well as the mechanics of the collision itself, is intensive with respect to manpower and resources. Two of the four officers assigned to the Traffic Unit are Collision Reconstructionists, and the remaining two officers have received advanced collision training.

Enforcement
Prioritizing enforcement initiatives requires a balance between locations that are identified by collision statistics vs. locations that are affecting a quality of life or presenting a perceived danger. The Traffic Unit conducts “maintenance” enforcement throughout Newark to maintain a presence and encourage vehicle operators to maintain awareness as they drive through town. Typically, this type of enforcement takes place on roadways that exhibit higher collision numbers from year-to-year. In addition, the Traffic Unit endeavors to respond to reported concerns outside of the maintenance areas. The Traffic Unit is also responsible for the review and approval of red light citations issued through the Electronic Red Light Safety Program administered by DelDOT. In the past year, 4068 citations were reviewed. 3959 (97.25%) were approved and sent on to violators, while 109 (2.75%) were rejected and resulted in no action. A member of the Traffic Unit attends court one day each month for trials based on automated red light citations.

Traffic Control & Community Outreach
The Traffic Unit maintains three Harley Davidson Police motorcycles for enforcement and traffic response activities. Four officers in the Special Enforcement Division have completed intensive training on the operation of a police motorcycle and utilize them for daily patrol as well as special events. The Traffic Unit participated in the planning and implementation of 5 high profile funeral escorts, and another 8 escorts of various activities through Town. In addition, members of the Traffic Unit typically work a traffic response detail at major events that can have a wide-ranging effect on traffic, such as parades, New Night Downtown, Newark Fireworks, UD football games, and UD graduation. 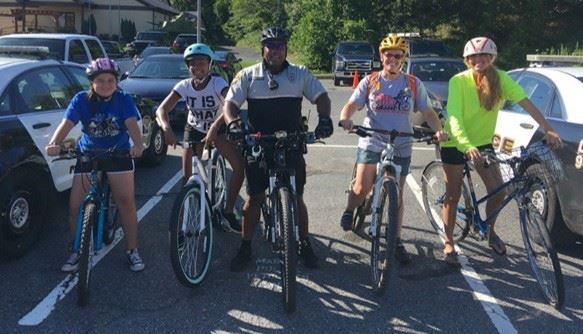 The Special Operations Unit’s (SOU) primary responsibility is to provide flexibility to impact specific problems as they arise in the community, based upon problem solving and community policing principles. This is accomplished through variable work hours and unconventional investigation and patrol assignments. SOU is the primary unit tasked with bicycle patrol and it also houses our K9 officers. There are six officers assigned to SOU.

The following is a list of notable events/programs that SOU organized or participated in during 2017: 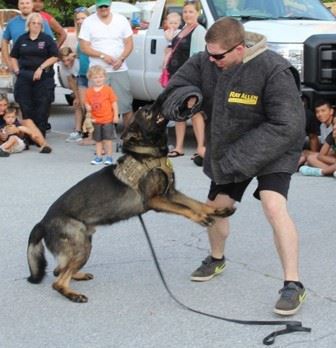 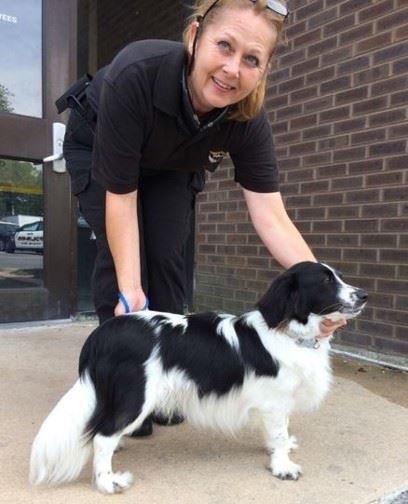